HomeBlogUncategorizedThe City Council, Regional Government of Andalusia, PCT Cartuja and Endesa sign the protocol to make the #eCitySevilla project a reality by 2025

The City Council, Regional Government of Andalusia, PCT Cartuja and Endesa sign the protocol to make the #eCitySevilla project a reality by 2025

Four working groups will develop the strategies to be followed in energy, buildings, sustainable mobility and digitisation to make la Cartuja an international sustainability reference.

Sevilla, 25 de noviembre de 2019.– The Mayor of Seville, Juan Espadas; the Minister of Finance, Industry and Energy, Juan Bravo; the Minister of Economy, Knowledge, Business and University, Rogelio Velasco; the General Director of the Cartuja Science and Technology Park (PCT Cartuja), Luis Pérez and the General Director of Endesa Andalucía and Extremadura, Francisco Arteaga, have today ratified their commitment to developing an open, digital, decarbonised and sustainable city model in the enclave of the island of La Cartuja by 2025, by means of the  #eCitySevilla project.

This is reflected in the general protocol signed by the City Council, The Regional Government of Andalusia, PCT Cartuja and Endesa to establish the working bases and actions to turn the island of La Cartuja in Seville into a reference for sustainability at an international level and an urban energy transition model.

In addition, during the course of the #eCitySevilla conference, the project’s proponents introduced the four working groups that will develop the strategies to be followed in each of the four pillars of the project over the next 4 years: Energy, buildings, sustainable mobility and digitisation. Specifically, in terms of energy the route to follow will be the development of self-consumption and photovoltaic generation on the Cartuja site, and transformation of the current electricity network of the future #eCitySevilla into an intelligent network capable of integrating the resources distributed, and designing and implementing business models, within an ecosystem of distributed energy resources.

This will make the island of La Cartuja 100% renewable, and this will be achieved by Endesa, who will lead this first working group. As far as building is concerned, the working group led by the Ministry of Finance, Industry and Energy, through the Andalusian Energy Agency, will carry out a first energy audit work of the main buildings of the Science and Technology Park, and will install intelligence measuring models in buildings, which will lead to subsequent development of an energy-efficiency-based scheme, and will optimise its interaction with the #eCitySevilla ecosystem.

In terms of mobility, work will be done on the construction of a Smart Parking model in the perimeter area of the island of La Cartuja, and the whole area will be connected by shuttles. These shuttles will be zero-emission, as will all traffic in La Cartuja, which is why work is starting on the design and implementation of mobility models as a shared service and a broad “green zone” is being planned.

Developing this pillar of the #eCitySevilla project will be in the hands of the Seville City Council. Finally, in the field of digitisation, the working group led by the Department of Economics, Knowledge, Business and University aims to design and implement an open digital platform for the management of resources and services of the PCT Cartuja, and will deploy digital models for the transfer and distributed management of resources and services.

Once these four lines of work have been developed, in 2025, the island of La Cartuja will enjoy a 100% renewable energy supply, will have efficient buildings, will deploy recharging points to encourage use of sustainable electric mobility, and all this will work with a connected and autonomous system that will be connected to a fully digitalised Smart Grid, which will also enable an open data platform for intelligent park management.

The 503 organisations resident in the PCT Cartuja are invited to participate in the project, both by their active participation in the working groups and by incorporating their buildings, fleets and habits that allow the reality of this project aligned with the objectives of sustainable development of the planet.

In fact, in addition to the signing of the general protocol of collaboration, the sessions held today in Seville included a round table about opportunities for companies in #eCitySevilla, with the participation of the general director of PCT Cartuja, Luis Pérez; The Director of Corporate Development and Institutional Relations of Endesa in Andalusia and Extremadura, Rafael Sánchez; the General Director of Sustainable Development, Financing and External Action of Seville City Council, Esperanza Caro; The managing director of the Andalusian Energy Agency, Jorge Jiménez, and the general secretary of Enterprise, Innovation and Entrepreneurship of the Andalusian Government, Manuel Ortigosa. 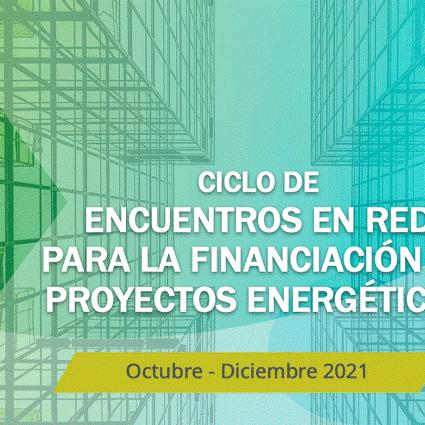 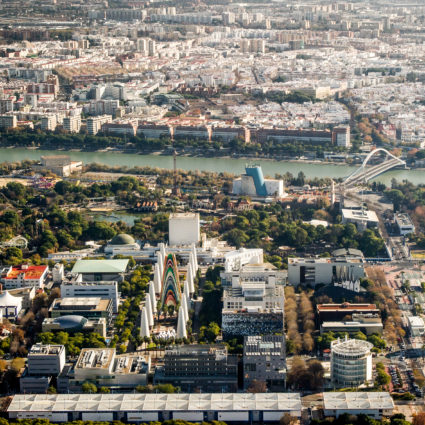 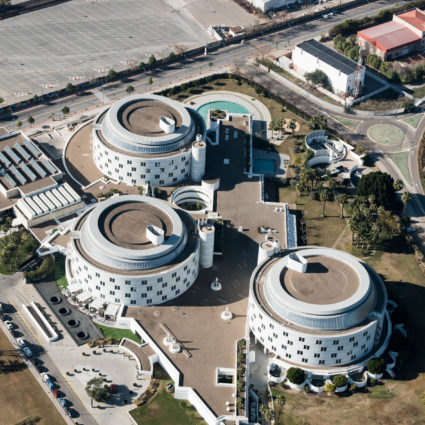