As part of the “Dialogue on the Future of Business” conference held in Seville on 20 and 21 September, the European Commissioner Johannes Hahn visited the facilities of the Joint Research Center (JRC) at the PCT Cartuja, accompanied by the Vice President of the Government and Minister of Economy, Nadia Calviño, and the Minister of Industry, Trade and Tourism, Reyes Maroto. During the visit, they all had the opportunity to learn about PCT Cartuja and the details of the eCitySevilla project from Luis Pérez, the Park’s general manager, and Rafael Sánchez Durán, Endesa’s general manager for Andalusia, Extremadura, Ceuta and Melilla. The Deputy Regional Minister for Economic Transformation, Lorena García de Izarra, also took part in the event.

eCitySevilla was presented as a project that is committed to a digital, decarbonised and sustainable city model and which will bring forward the precepts of the cities of the future established by the SDGs, the EU and the Spanish Government’s National Integrated Energy and Climate Plan (PNIEC) by 25 years. 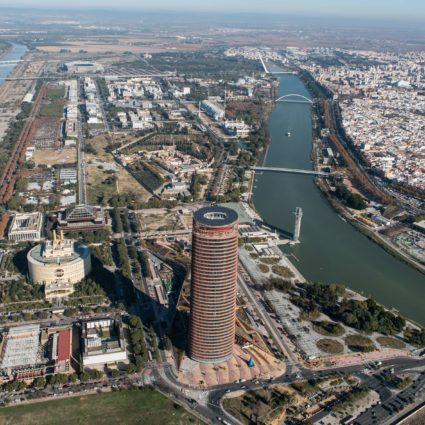 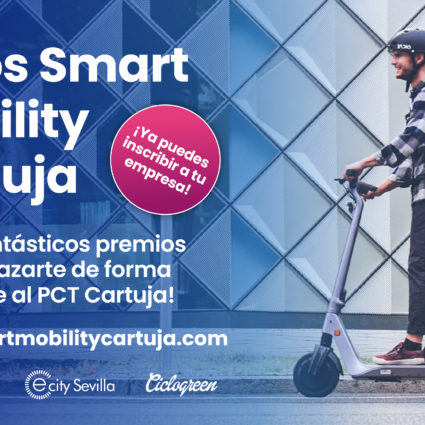 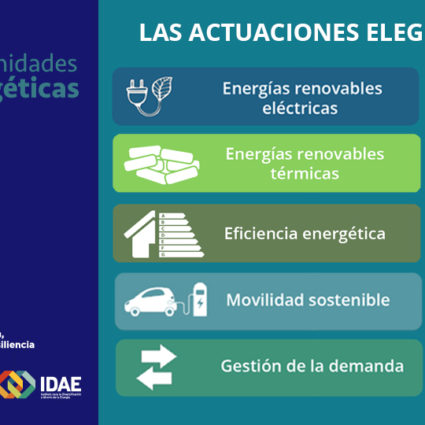